The 30th British-Irish Council Summit, held in Guernsey, on the 22 June 2018 highlighted a number of marine environment issues.  The Ministers stressed that marine litter needed urgent, concerted and collaborative action. They reaffirmed their commitment to “prevent and significantly reduce marine pollution of all kinds, in particular from land-based activities, including marine debris and nutrient pollution” by 2025 as required by UN Sustainable Development Goal 14: Life Below Water.

The British-Irish Council Marine Litter Symposium, held in Glasgow, on the 22 February 2019 considered common issues faced by the BIC administrations. Ministers identified different areas where they could collaborate further, including: recycling of end of life fishing gear; reducing the loss of pre-production plastics; and improving education for young people and the fishing industry.  Minsters also agreed to register associated actions as a joint voluntary pledge in the UN Communities of Ocean Action commitments for the implementation of Sustainable Development Goal 14.

The marine litter sub group is led both the UK Government (DEFRA) and by the Scottish Government.

The sub group is currently focusing on three key areas:-

Please see below some of the events that the marine litter sub group have attended as part of their work programme across the eight Member Administrations of the British Irish Council. 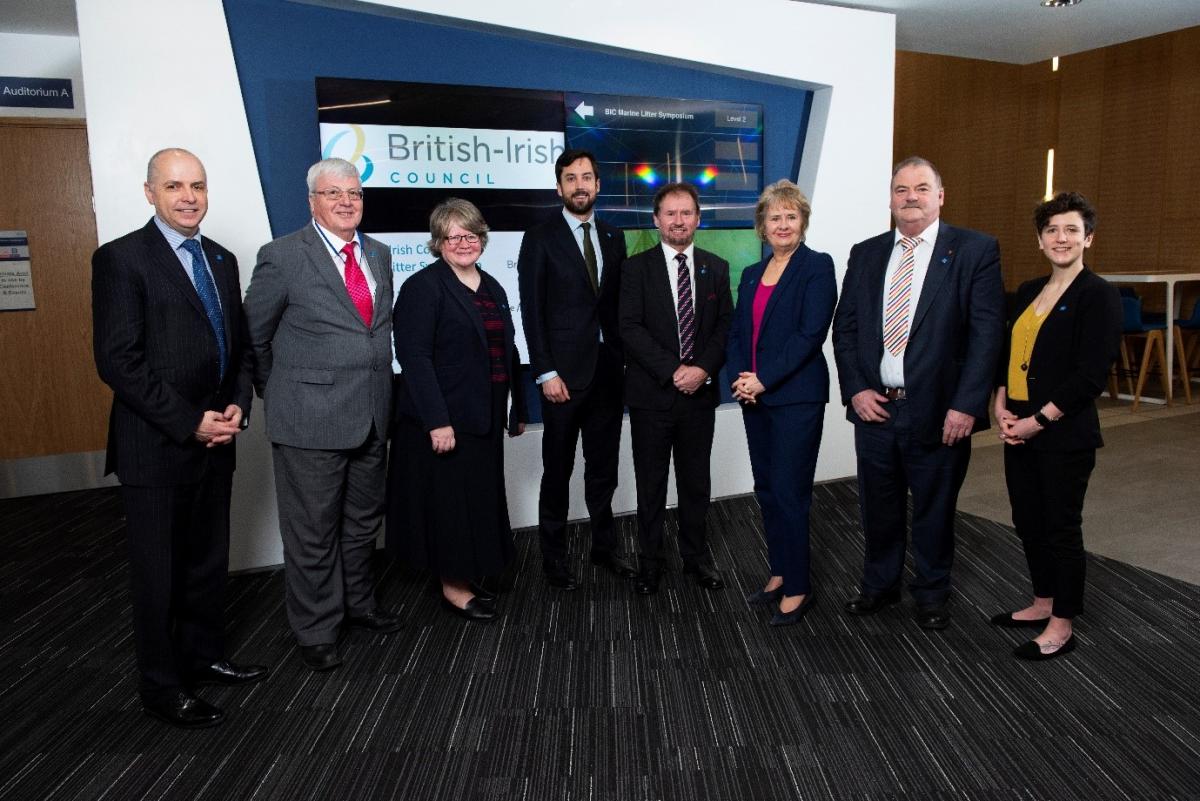 BIC Environment Ministers meet at the Marine Litter Symposium in February 2019 in Glasgow. 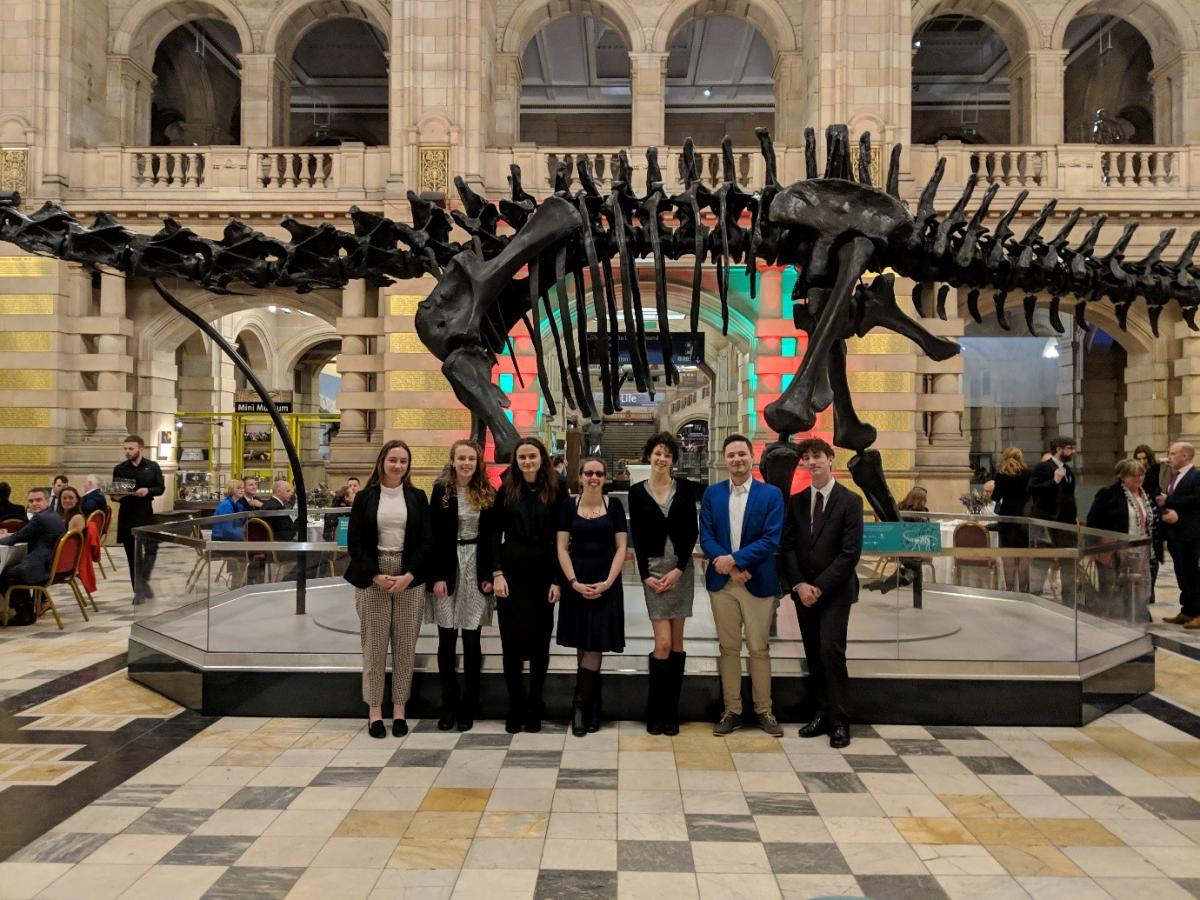 ☰ Areas of Work
↑ Back To Top