The eight Member Administrations of the British-Irish Council (BIC) share the ambition to decarbonise the economy; to maximise the economic and environmental benefits offered by low carbon technologies and to ensure secure, clean and affordable energy supplies for consumers.  The eight administrations are similarly united in their desire to tackle climate change.

At the twelfth BIC Summit in February 2009, the Council agreed the establishment of the BIC Energy work sector with two groups focused on addressing these challenges: Marine Renewables (led by the Scottish Government) and Electricity Grids (led by the UK Government).

Following a successful programme of work, Ministers agreed at the London Summit in November 2015 that the two subgroups which form the BIC Energy work sector should merge. In the time since the two groups were established their policy focus has become more closely aligned. The Scottish and UK Governments remain as joint Chairs of the group.

At the second BIC Energy Ministerial meeting, held in June 2018, Ministers reviewed a paper entitled Energy: Towards a Clean, Green Economy prepared by the BIC Energy work sector officials, and noted that all eight Member Administrations shared the ambition to:

Ministers approved the revised Forward Work Plan for the work sector which widened the focus from marine energy and offshore grid and interconnection to include local and community energy; energy storage; smart grids; and new and emerging technologies. 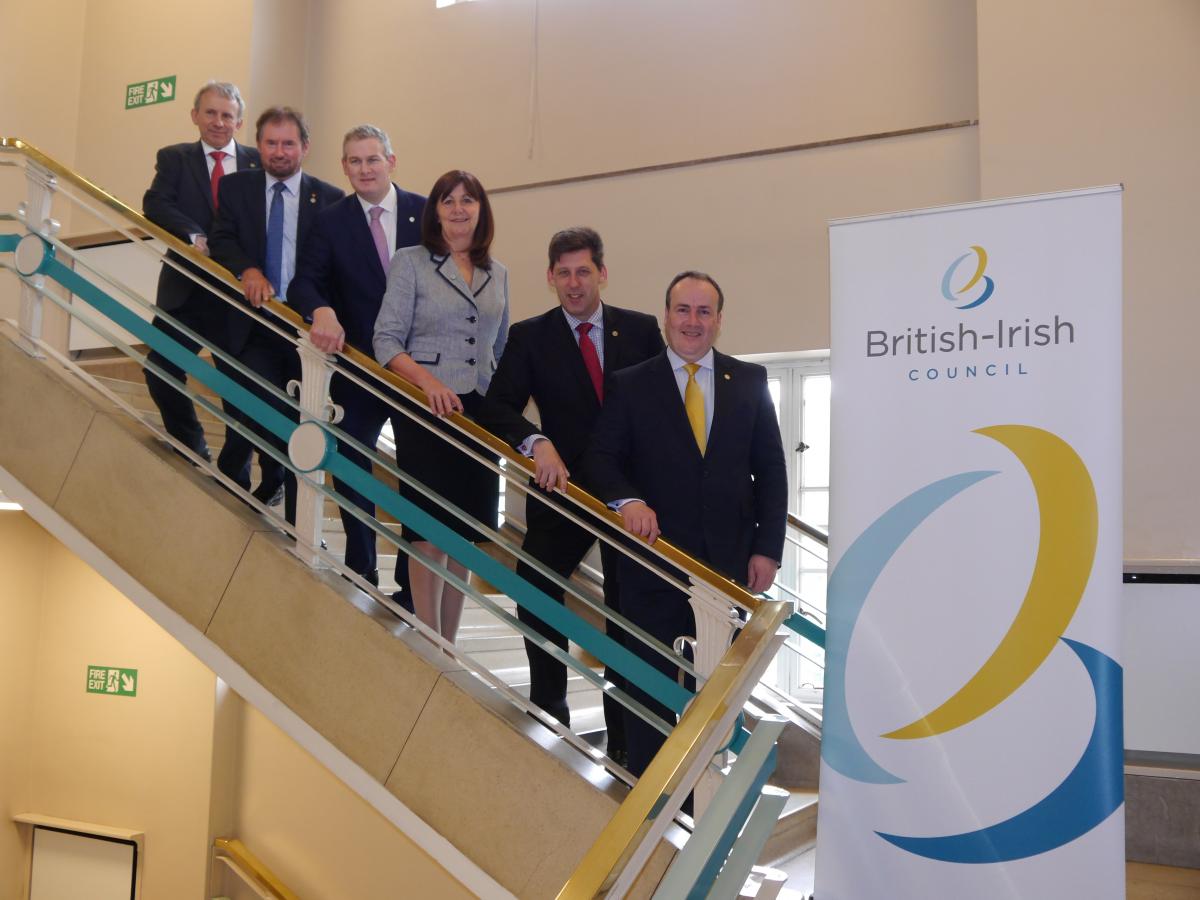 Subsequently, at the BIC Summit hosted by the UK Government in June 2019, the work sector prepared a discussion paper for Energy Ministers: Making the Transition to a Smarter Energy System. Ministers discussed the most effective approaches in realising the transition to smart energy systems and the existing barriers to overcome. They agreed that smart energy systems are crucial in enabling the decarbonisation of energy that is necessary to combat climate change. They also considered how smart systems might be promoted at a local and community level and the key priorities for research and innovation funding. 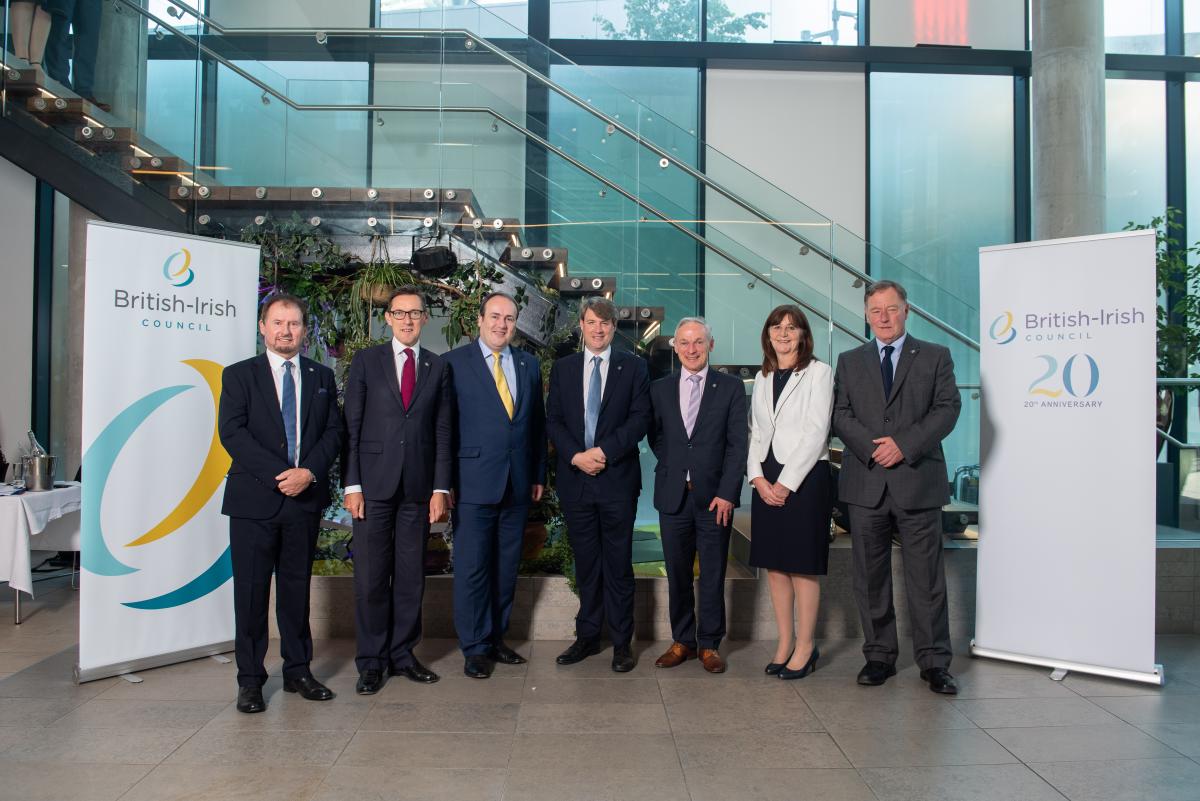 The work sector has met in a number of the BIC administrations since the Ministerial in June 2018 to progress their work plan and discuss shared net zero emissions targets and updates. During each meeting, they also attended a number of site visits and presentations to hear directly from organisations leading in the decarbonisation of energy systems. The work sector continue to broaden the awareness and knowledge of members on best practice in the eight administrations, and are working towards a Ministerial meeting in Autumn 2021. 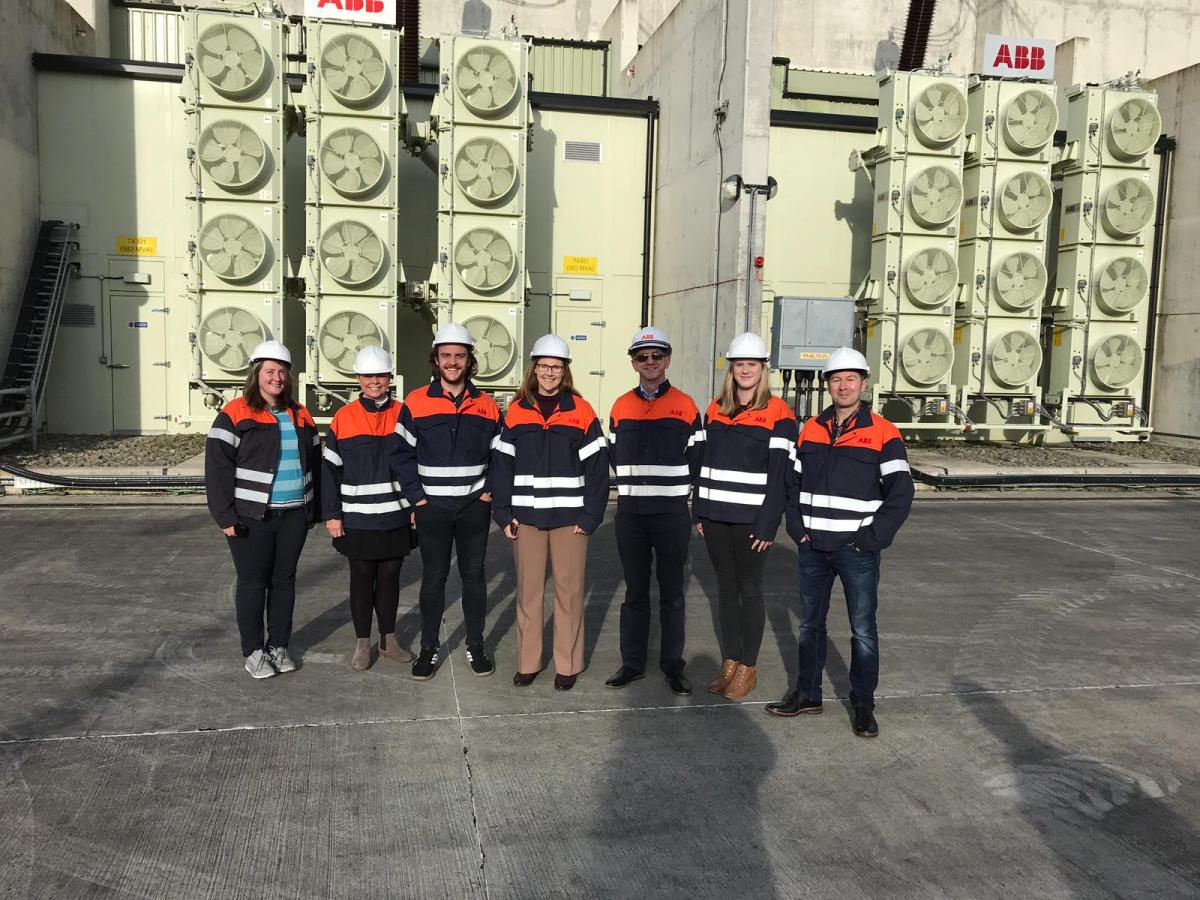 Further information on energy policy may be obtained from each administration. The following is not exhaustive but may prove useful for further reading:

Discussion paper from the London Summit