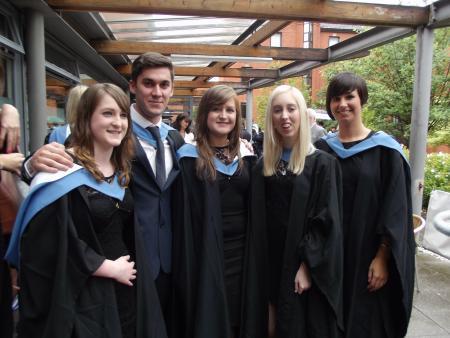 Student mobility is an important component of the migration flows of the BIC Member Administrations. Each year a substantial number of young people will leave home to take up a place at university. At the end of the course many will move again, usually to take up employment or to continue their studies at another higher education institution. 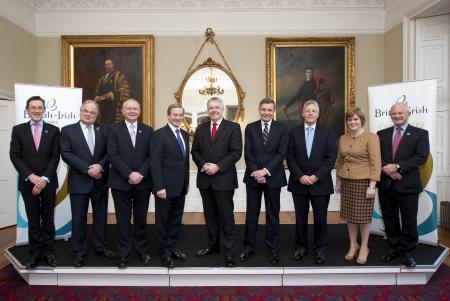 The 19th British-Irish Council Summit took place at Cardiff Castle, Wales on 26th November 2012. The meeting was chaired by the First Minister of Wales, Rt. Hon. Carwyn Jones AM.

The Summit brought together representatives from the UK and Irish Governments, the devolved administrations of the Scottish and Welsh Governments and Northern Ireland Executive, the Government of the Isle of Man and the States of Jersey and Guernsey. 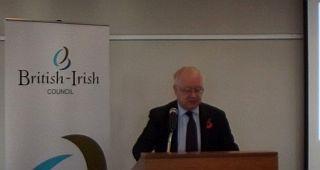 On the 8th and 9th of November the Welsh Government hosted a seminar in Cardiff on behalf of the British and Irish Council’s Indigenous, Minority and lesser-used (IML) Languages Work Sector. The seminar was attended by over 50 delegates, representing every BIC Administration.