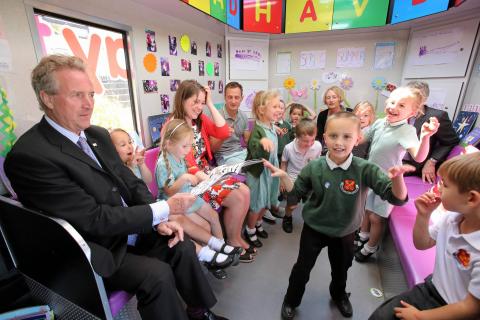 The visit of Scotland’s Play Talk Read Bus to Guernsey this July demonstrates the benefits of the different jurisdictions within the British-Irish Council sharing best practice and working together. 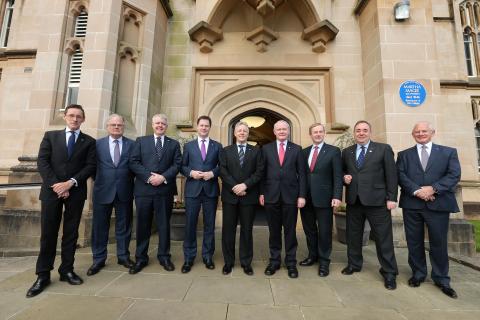 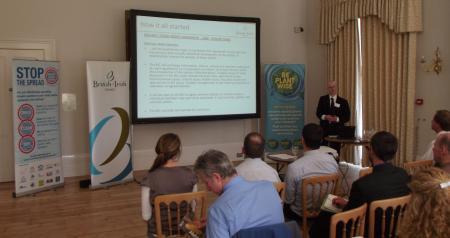 On 30 April and 1st May, the UK Government hosted a workshop at Kew Gardens, London on the threat posed to BIC Member Administrations from Invasive Non-Native Species (those animal and plant species not originally from these islands). The workshop was attended by over 35 delegates representing all BIC jurisdictions and followed a decision by Environment Ministers at their last meeting to consider further collaboration on this important issue.