The Chancellor of the Duchy of Lancaster, Rt Hon. David Lidington MP, will host the 32nd British-Irish Council Summit meeting next week. It will be the fifth time the BIC Summit has been hosted by the Government of the United Kingdom. The meeting will be attended by leaders and Ministers from the Council’s Member Administrations.

One of the main discussion topics at the summit will focus on the transition to smart energy systems, across the eight BIC jurisdictions: supporting the decarbonisation of energy and an important step in combatting climate change. 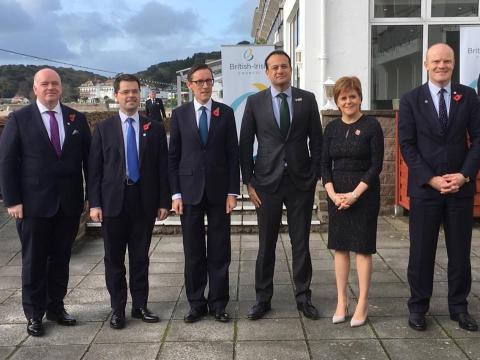 The Chief Minister of Jersey, Senator Ian Gorst, hosted the 29th British-Irish Council Summit on the 10th of November. The meeting was attended by Heads of Administration and Ministers from the BIC Member Administrations.