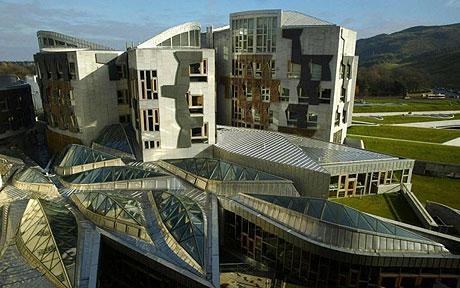 Scotland is the most northerly of the Council's Member Administrations, famous for its diverse culture, scenery and heritage. Situated within a vibrant Europe, Scotland is a progressive nation built on dynamism, creativity and the warmth of its people.

The devolved government for Scotland is responsible for most of the issues of day-to-day concern to the people of Scotland, including health, education, justice, rural affairs and transport.

The Scottish Parliament with 129 MSPs now sits at Holyrood in Edinburgh. It was reconvened in 1999, almost 300 years after it was adjourned as a result of the Act of Union in 1707. The Scottish Government is the executive arm of the Parliament.

Scottish Parliamentary elections use the Additional Member System (AMS) system. Under this system, voters are given two votes: one for their constituency, which elects a single MSP by first-past-the-post; and one for their region, which elects seven MSPs by closed list.

Energy (jointly with the UK Government);