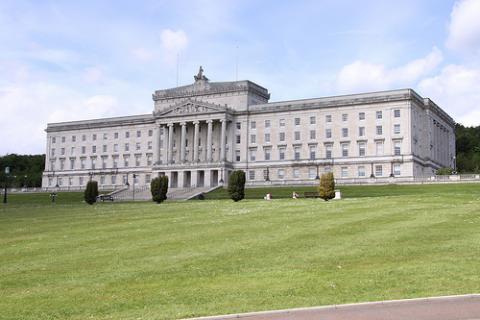 The First Minister and deputy First Minister are nominated respectively by the largest party of the largest political designation in the Assembly and the largest party of the second largest political designation and act as Joint Chairs of the Executive. Ministers of the Executive are nominated to specific portfolios by the political parties in the Northern Ireland Assembly. The number of Ministers a party can nominate is determined by its share of seats in the Assembly.

The Executive is responsible for drawing up a Programme for Government and an agreed budget for approval by the Assembly. It takes decisions on significant issues, including matters which cut across the responsibility of two or more Ministers. It also agrees proposals put forward by Ministers for new legislation.

English is the most commonly used language in Northern Ireland.