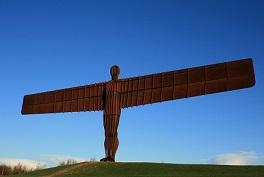 The United Kingdom (UK) comprises England, Wales, Scotland and Northern Ireland. The UK Government has a long and fascinating history and is one of the oldest in the world.

The UK is a Parliamentary democracy which has a constitutional sovereign as Head of State; a sovereign Parliament, consisting of the Monarch, the House of Commons and the House of Lords; an Executive drawn from and accountable to Parliament; and an independent judiciary. The Parliament is based in Westminster and the Government is headed by the Prime Minister. In Scotland, Wales and Northern Ireland, devolved administrations are responsible for many domestic policy issues, and their Parliaments/Assemblies have their own law-making powers for those areas.

Energy (jointly with the Scottish Government)