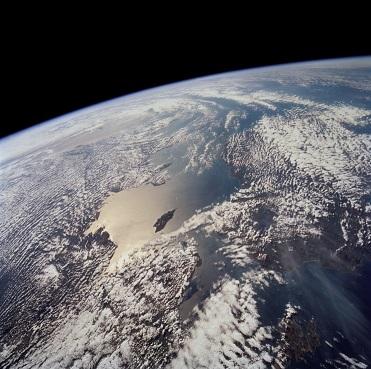 The Isle of Man is centrally located between England, Scotland, Ireland and Wales.  With a distinct cultural and political identity it is a land of opportunity where people and business can reach their full potential and where Government policy is to be both economically competitive and internationally responsible in supporting the interests of its people.

The Isle of Man is an internally self-governing and self-financing Dependency of the British Crown. Its Parliament, Tynwald, has two branches: the House of Keys and the Legislative Council. The majority of Tynwald Members sit as independents.

Her Majesty The Queen as Lord of Mann is Head of State. Her personal representative on the Island is His Excellency the Lieutenant Governor, who is appointed by the Crown for a five year term.

The Isle of Man’s relationship with the United Kingdom (UK) is not set out in statute, and neither is there a formal written constitution for either jurisdiction.  The British Crown, acting on the advice of the Privy Council, retains ultimate responsibility for the Isle of Man’s external relations, defence, and good government.  Several decades of constitutional evolution has seen the transfer of considerable powers from the Lieutenant Governor to Tynwald and to the Council of Ministers.

The Isle of Man has a restricted relationship with the European Union (EU) through Protocol 3 of the Act of Accession of the UK. The EU legal regime extends to the Island for limited purposes, principally customs and the movement of goods. The Island neither makes nor receives any financial contribution from EU funds.

Official Languages: The language primarily spoken is English. Manx Gaelic is spoken by a small minority but is considered to be an important part of the Island's culture and heritage.